Districts Auto Club
NSW South Coast’s Oldest Motorsport Club
View EventsGet In Touch
7
The Shoalhaven and Kiama Districts Auto Club is based on the New South Wales South Coast. The club is involved with many forms of motorsport, from basic driver training events, though to national competitions in circuit racing and rallying. The club runs motorkhana and khanacross events at Nowra, circuit events at Goulburn, and rallying in the Batemans Bay and Ulladulla areas. Its members also compete in various series of different motorsport disciplines around the state and country. 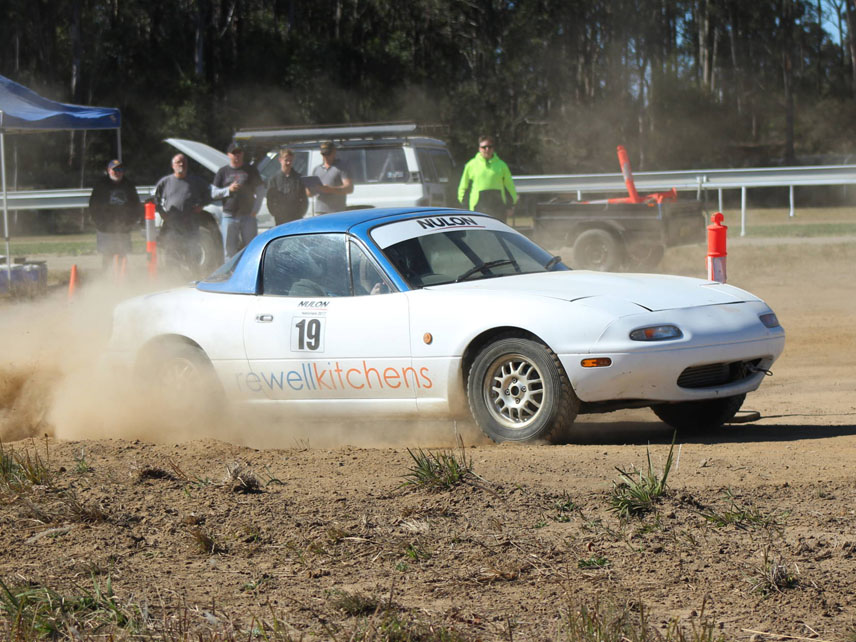 Motorkhana / Khanacross events involve manoeuvring a vehicle through tight tests as quickly as possible, one car at a time. 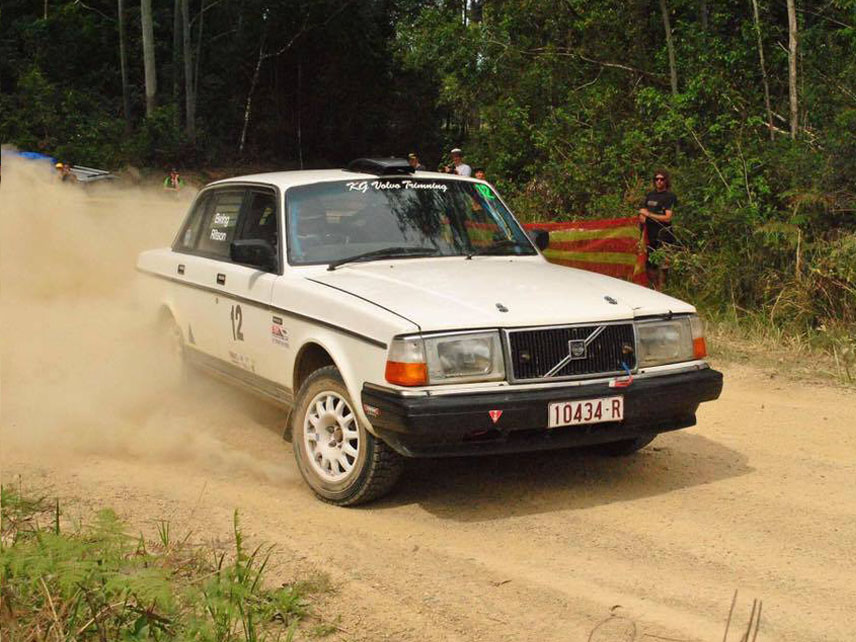 SKDAC is very involved with dirt rallying on the NSW South Coast. Our current focus is the Minidulla Rally, which is an annual event. 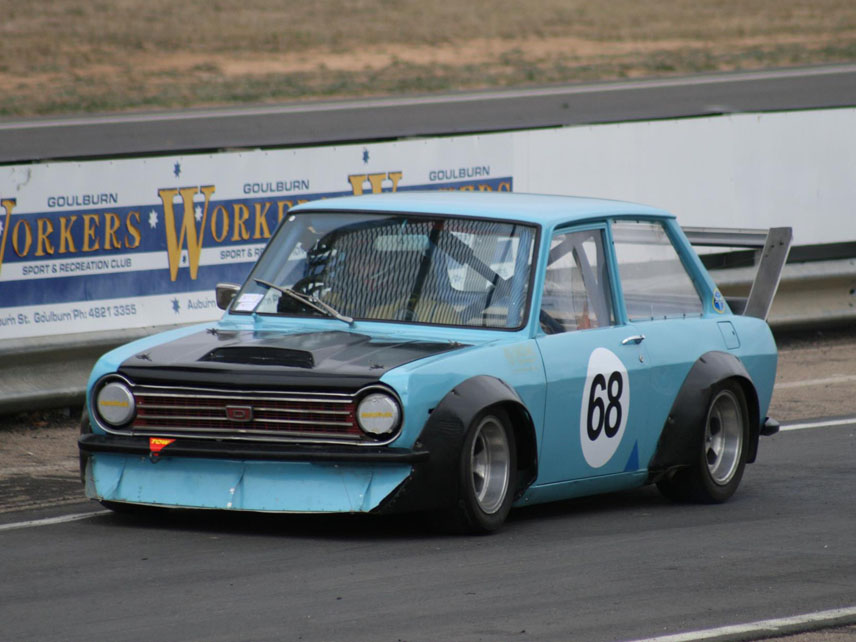 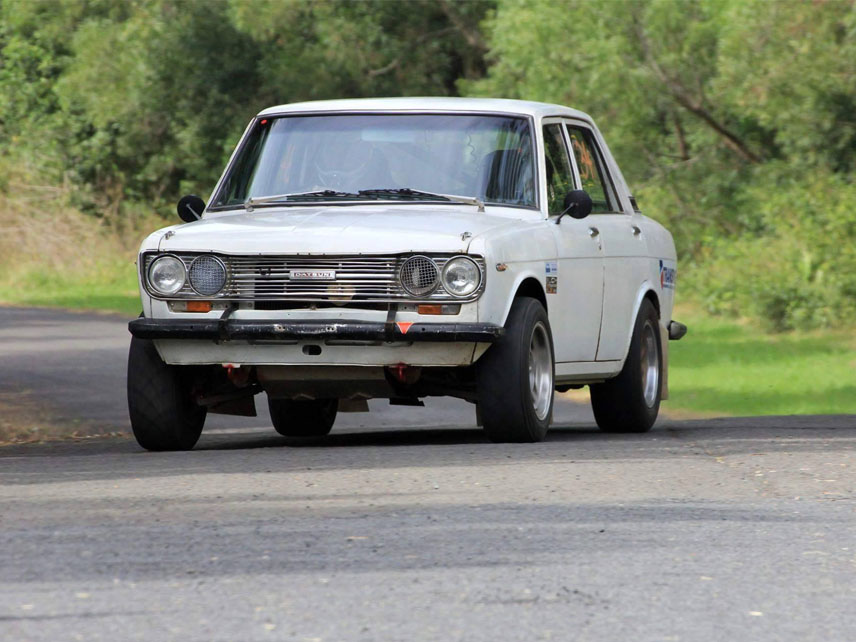 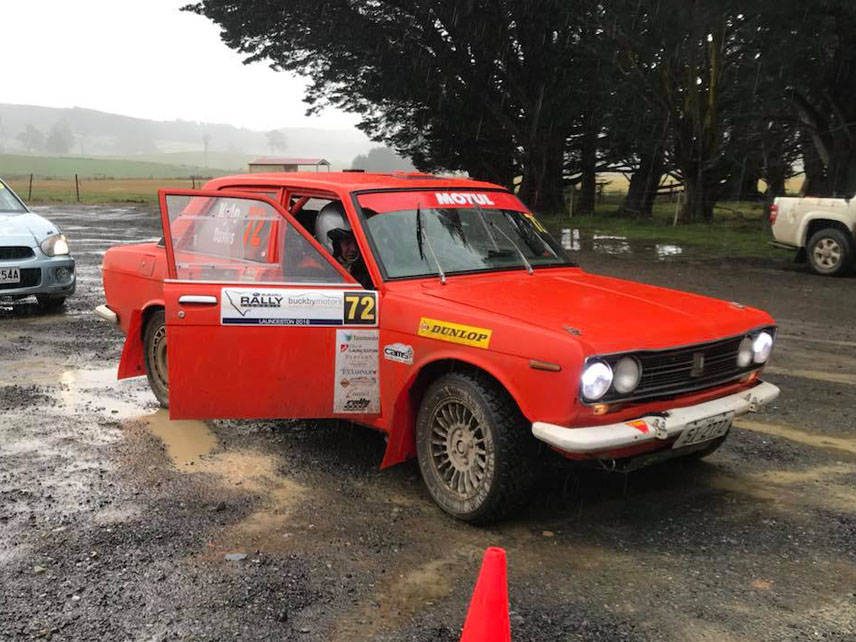 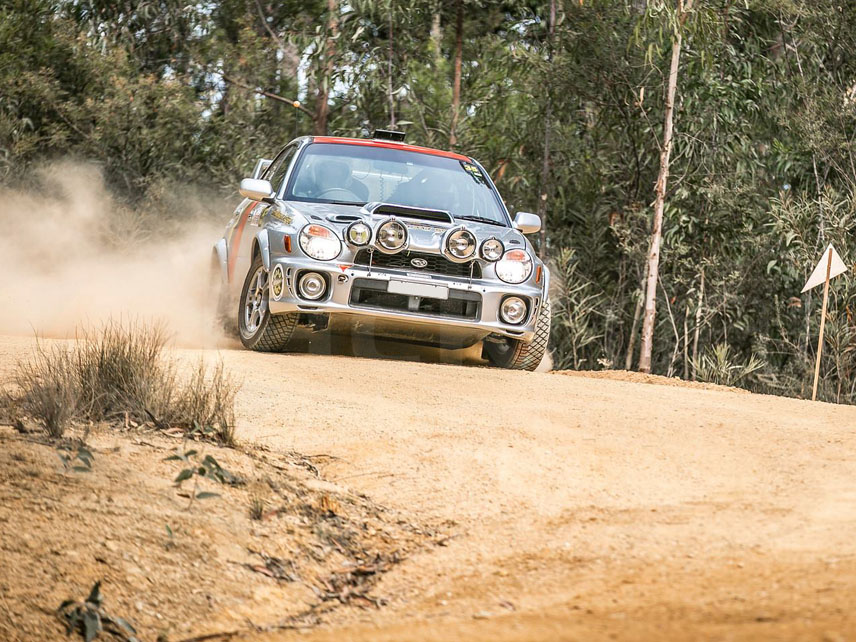 The Shoalhaven and Kiama Districts Auto Club was formed in the 1960s, and still has members from that era involved with the club today. The club is now developing a very strong junior involvement to try and provide a safe place where adolescents can actively learn car control, and learn about the correct attitudes required for safe driving on public roads.

The club is affiliated with the Confederation of Australian Motorsport, and enforces the strong safety standards laid down in the rules and regulations of that body.

The Shoalhaven and Kiama Districts Auto Club (locally known as “SKa DAC”) is highly regarded by many areas of society. It has great working relationships with local government groups as well as the police, and is seen as providing a necessary service to the area. SKDAC is also involved with raising money for local charities through various events every year.

SKDACs members consist of people from all walks of life, that have a common interest of the enjoyment of motorsport. SKDAC welcomes all interested new members, and looks at all avenues of motorsport that can provide an interest to its members and the local community.

Get in touch with us today to find out more. Join us on Facebook.